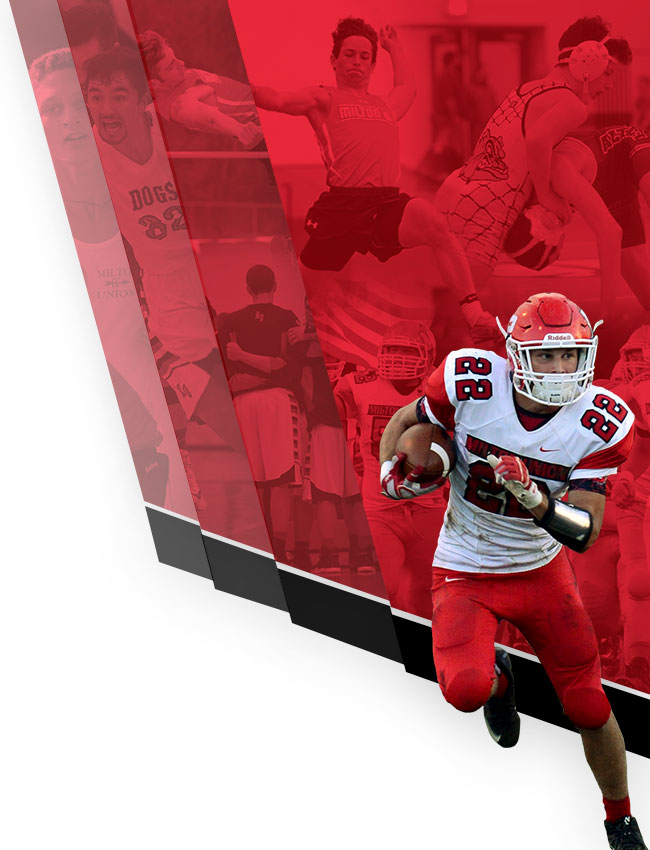 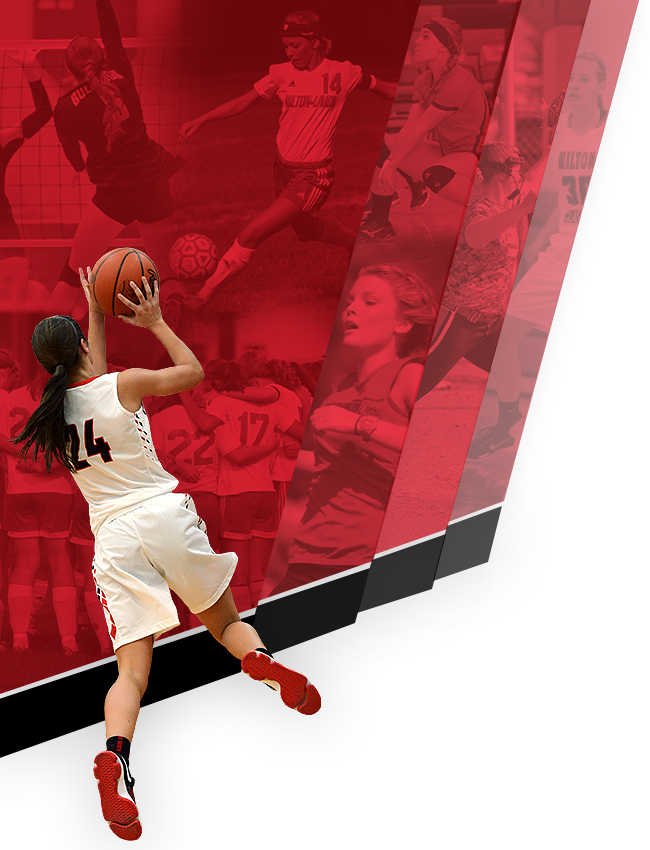 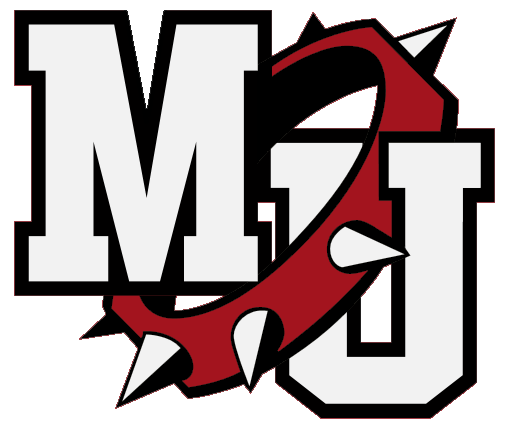 Doc Ginn was the Junior Varsity Coach for seven years and was the Head Coach for thirteen years.  Doc amassed a record of 167 victories and 132 losses.  Doc led the Bulldogs to two league championships and was named SWBL coach of the year twice.  He was also named district coach of the year.  Coach Ginn had 59 all conference players and 4 conference players of the year.  Doc also coached 34 All District players and 2 all Ohio selections.  The leadership that Doc has shown with our program and mentor-ship for our lady volleyball players will be greatly missed.  Doc will continue to serve as the team doctor and remain involved with record keeping for Milton-Union Athletics.   Milton-Union Schools would like to thank Doc and his wife Joy for their incredible service to the  Milton-Union Volleyball Program.